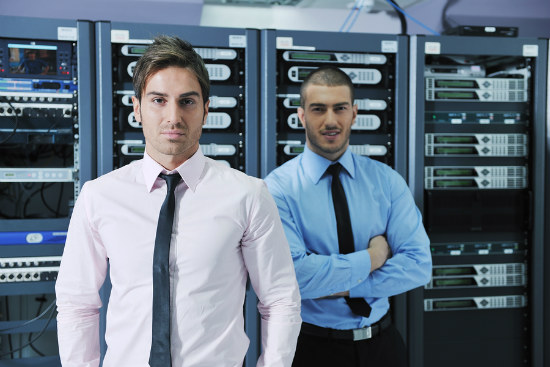 More than a third of initial public offers on the ASX in the first half of 2016 have come from the information technology sector, according to investment technology firm OnMarket BookBuilds.

The popularity of the local technology sector has run strong even as investors on Wall Street have turned nervous about startup valuations. More than 100 technology companies have debuted on the ASX in the past two years, particularly through a wave of backdoor listings.

In June, worries about the financial prospects of music streaming company Guvera forced the ASX to block its high profile IPO plans, and has prompted a review into tightening of listing rules for technology companies.

For the half year ended June 30, 12 of 34 listings on the ASX were by IT companies, and another five from each of the financial and materials sectors.

However, investors who sunk their money in tech are likely to be disappointed, with its listings yielding an average of just a 3.3 per cent price increase over the period.

On the other hand, shares of consumer staples and materials market entrants yielded price gains of 123 per cent and 55.3 per cent respectively, OnMarket BookBuilds said in a report.

The industrials sector dominated the IPO listings by amounts raised, cornering a third of total funds, with plumbings manufacturer Reliance Worldwide leading the charts with a $918.8 million raising.